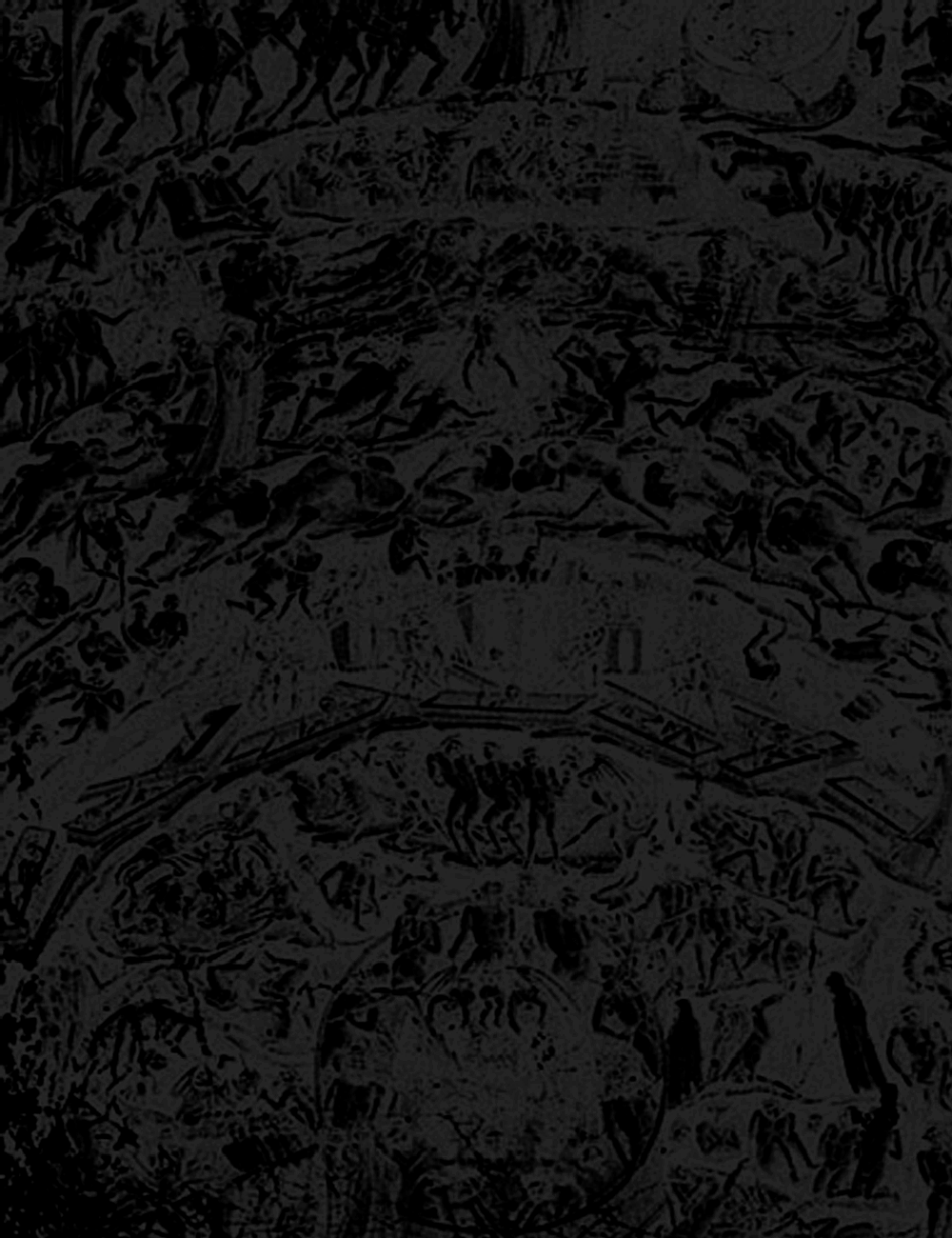 SiN all Instruments and Vocals

Astarium - On The Edge Of Chasm - 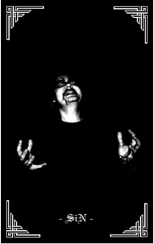 Black metal project Astarium is formed in the summer of 2005 in Novosibirsk. In the capacity of the unique member acts SiN

(all guitars, programming drums, keyboards and vocals). From the beginning of creative way project has started to play in symphonic

By the middle of April 2006 debut demo "Monolith Of Abysses" has been recorded, became first step of author's sound and presented

by draught versions of creation from upcoming full-length album. Record of longplay, for technical reasons, was delayed to beginning

of winter 2007. In February 2008 album "On The Edge Of Chasm" has been self-released like promo, and released by label

During existence of project there was created solid quantity of material in dark ambient style, the part of which has found reflexion in

demo "Winter Growths (Part I)", released in February 2009 on label NitroAtmosfericum Records. Some things of Astarium were included to

compilations “The Legion Of Tchort #6” and “Never Stop The Madness!” comes in February and April. In May "Winter Growths (Part I)"

has been re-released as combined work of labels Acclaim Records and Ancient Legacy Productions.

from musical edition "7.06 Underground WebZine". And in the end of August project was presented exclusive material on

Last reissue of debut album "On The Edge Of Chasm" was fit in the beginning of October 2009 and released by Heerwegen Tod Production.